Since 2008, Aamir Khan Has Trusted Us with
His Nutrition for Major Movie Roles.

Problem: Aamir Khan was 96 kgs with 37% body fat (picture). He needed to lose a tremendous amount of weight. If he could not lose weight, his movie would flop. Let alone the health consequences. What is heaviest weight, I’m gonna come off and complained that he had low energy, can we move, he did not feel very confident about how he looked, he struggled to do ordinary things.

But the challenge was a little bit more complicated. Normally when someone loses weight their entire body become smaller. I’m gonna could not afford that. He had to look very muscular. As a result he could only afford to lose the fat from the body, and maintain the muscle mass he had. Have you done the standard diet he would’ve lost muscle he would’ve lost pad he would just look thinner. But in order to look built up, he had to maintain muscle, and burn off body fat. This is a very, very difficult thing to do. But it is necessary to achieve the look he wanted.

Some diet plans result in only changes on the wedding scale. They don’t actually look that good on your body. But I needed a plan that would not only allow him to lose weight, but it would have to be in such a way that you could see that he had lost fat and that he was in better shape.

Solution:  when he absolutely needed to lose fat, he could afford to take no chances. So he approached the one man he knew would be able to guarantee sky deliver amazing results. He approached India’s foremost fat-loss expert, Dr. Nikhil Dhurandhar. Dr. Dhurandhar gave him a personalized fat-loss diet. In combination with his training, the diet enabled him to lose X kgs, 20% body fat, and he looked like this.

The recipes Aamir got were personalized for his nutrition needs. Even the same foods, for another person, will have a different recipe.

Why did Dr. DHURANDHAR’s plan work?

It did three things at once. First, it gave Aamir’s body fewer calories than he needed in a day. Therefore, his body was forced to burn fat.

Second, it gave Aamir food, specific amounts, specific nutrients, at very specific times. This meant that although his body was burning up fat, his muscle mass stayed the same. So only fat was burned, and his body was more muscular, not smaller.

Third, it gave him the nutrients he needed for maintaining good health. 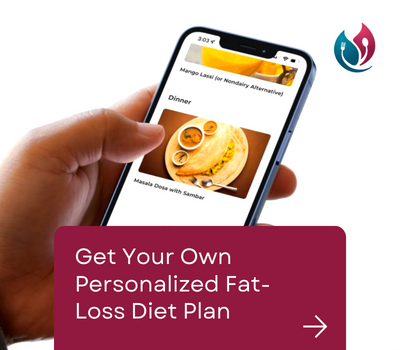 How Can Fat-Loss Change Your Life? 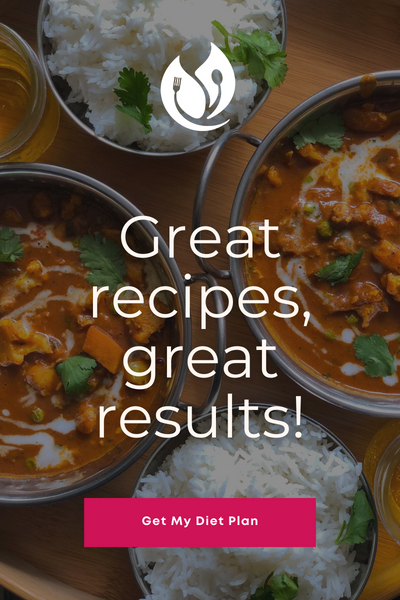